Fiberglass Manifesto on Beaver Island for 2013

Our good friend Cameron Mortenson from the Fiberglass Manifesto will be returning to Beaver Island for the third straight summer and this time he’s bringing friends.  Cameron will be hosting an outing in early July and by the amount of planning it is bound to be a great event.  The inside scoop has it that Cameron’s outing was close to being filled even before he announced it, so don’t hesitate if your interested. 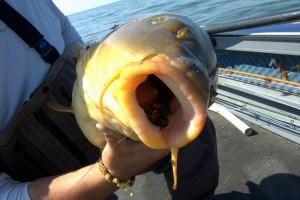