I trekked down to Indy last weekend for two things; the Hardy Two Handed Days at FlyMasters, where I taught a spey casting clinic and to do a little fishing with my good friend Scott Heeg.

The casting clinic was a great time with the event nearly full, attendees were taught the basics on skagit casting and at the same time were able to cast some of the best rods in the industry (my opinion).  The class was taught on the water, so that folks could get a real feel for casting.  By the end of the clinic I was pleasantly surprised how well everyone was casting.

Scott and I hit Wildcat Creek with boxes of streamers and a few other tricks for smallmouth.  We got into some decent fishing with a few smallmouth and a really big gar.  A little later we met up with Dave Hosler from Pile Cast to targeted giant largemouth.  This was my first time fishing in Indiana and I had a great day of fishing with friends.

Thanks FlyMasters for sponsoring the event, Steve Burkhalter from Hardy and especially Scott Heeg for putting me up and hauling my ass around Indianapolis!

Ian even through together a video from the day. 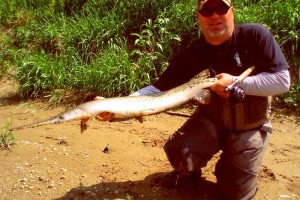 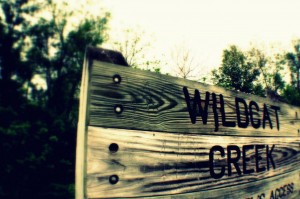 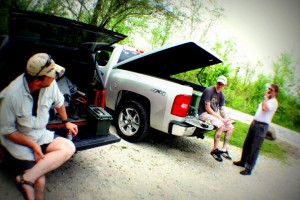 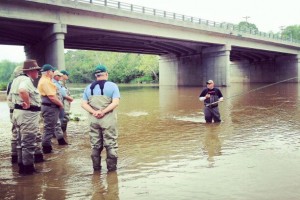 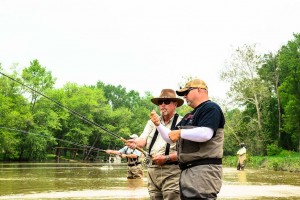